What to Expect From Sadiq Khan’s Second Term of Mayor 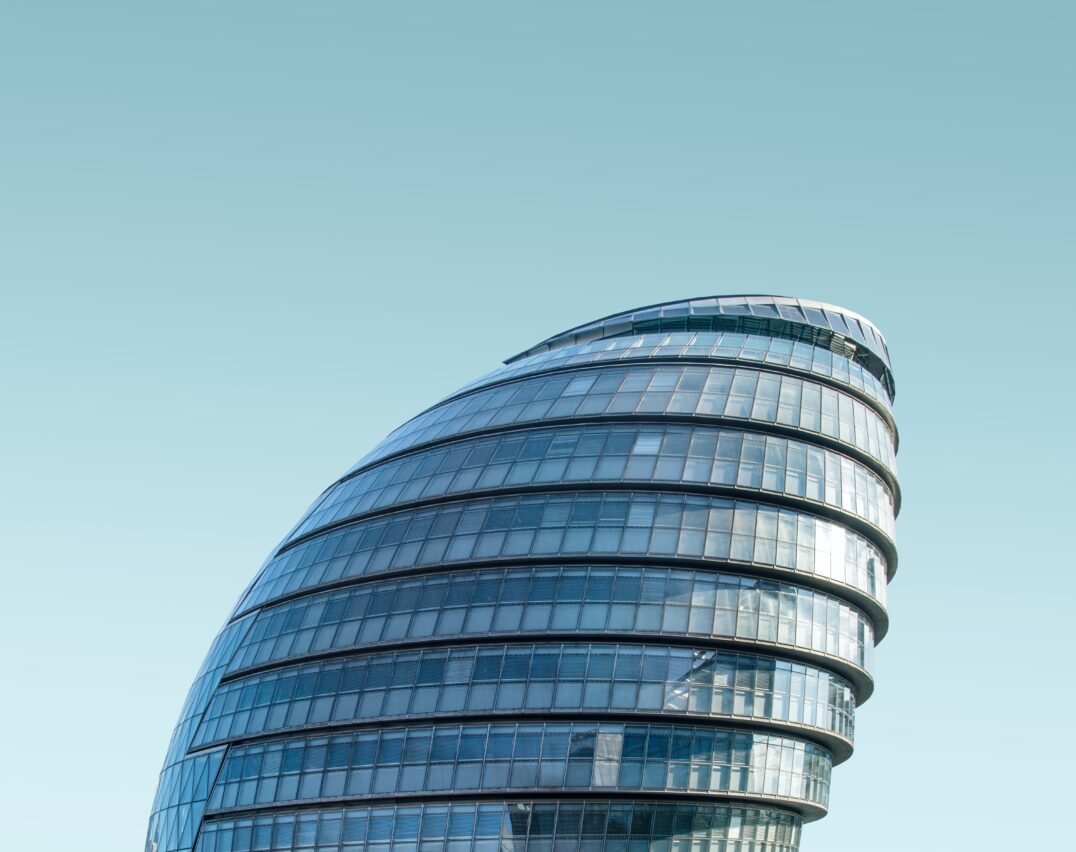 Sadiq Khan has formally signed on for a second term as the Mayor of London.  During his campaign for Mayor, Sadiq Khan pledged to continue his ongoing commitment to clean air and climate change.  His manifesto spoke of:

Khan also mentioned he had plans for meeting legal and safe limits for nitrogen dioxide before the Government’s target of 2050.

During his first term, Khan reported some successes for air quality, announcing  that London had not exceeded the legal limit for nitrogen dioxide in January for the first time in a decade and delivered two of the 12 proposed low-emission bus zones which reduced emissions from buses by over 80%.

In his second term Khan wants to capitalise on his clean air pledges by promising the following:

With Khan promising to make London carbon neutral by 2030, on par with Scandinavian capitals, it is interesting to review how he plans to achieve this.  His carbon neutral plans are part of his larger strategic vision for the ‘green new deal’ for London which aims to provide cleaner air, green jobs, and green spaces for Londoners.

Khan has outlined a 10 point plan for the green new deal in his manifesto which included the following:

In order to ensure London is carbon neutral by 2030, Khan also wants to ensure that Transport for London review their plans for zero-emission bus fleets, and to expand the rollout of charging points across London.  Khan also promised to oppose the Government’s plan for a third runway at Heathrow, and ask the Government for legislation that will ensure the UK is compliant with WHO recommended levels of PM25 by 2030.

For Khan, the aim to be carbon neutral by 2030 is not only about climate change and improvements to health, he maintains that the 2030 target is about social justice and ensuring that the most vulnerable communities are protected from poor air quality.

While some great successes have been achieved in London over the last couple of years, the capital still experiences high levels of pollution (some borough more so than others). This was highlighted shaply by the report following the 2013 death of Ella Kissi-Debrah which identified air pollution as the cause of death and called for the UK to adopt WHO air quality standards.

As more organisations are committing to clean air and net zero targets, reducing emissions from supply and logistics chains is the perfect first step to take.  EMSOL can help organisations manage their emissions and help drive London towards the carbon neutral target by 2030, and position themselves as leaders in the fight for better air quality.  EMSOL delivers evidenced science-based data to companies seeking to address pollution within supply and logistics.