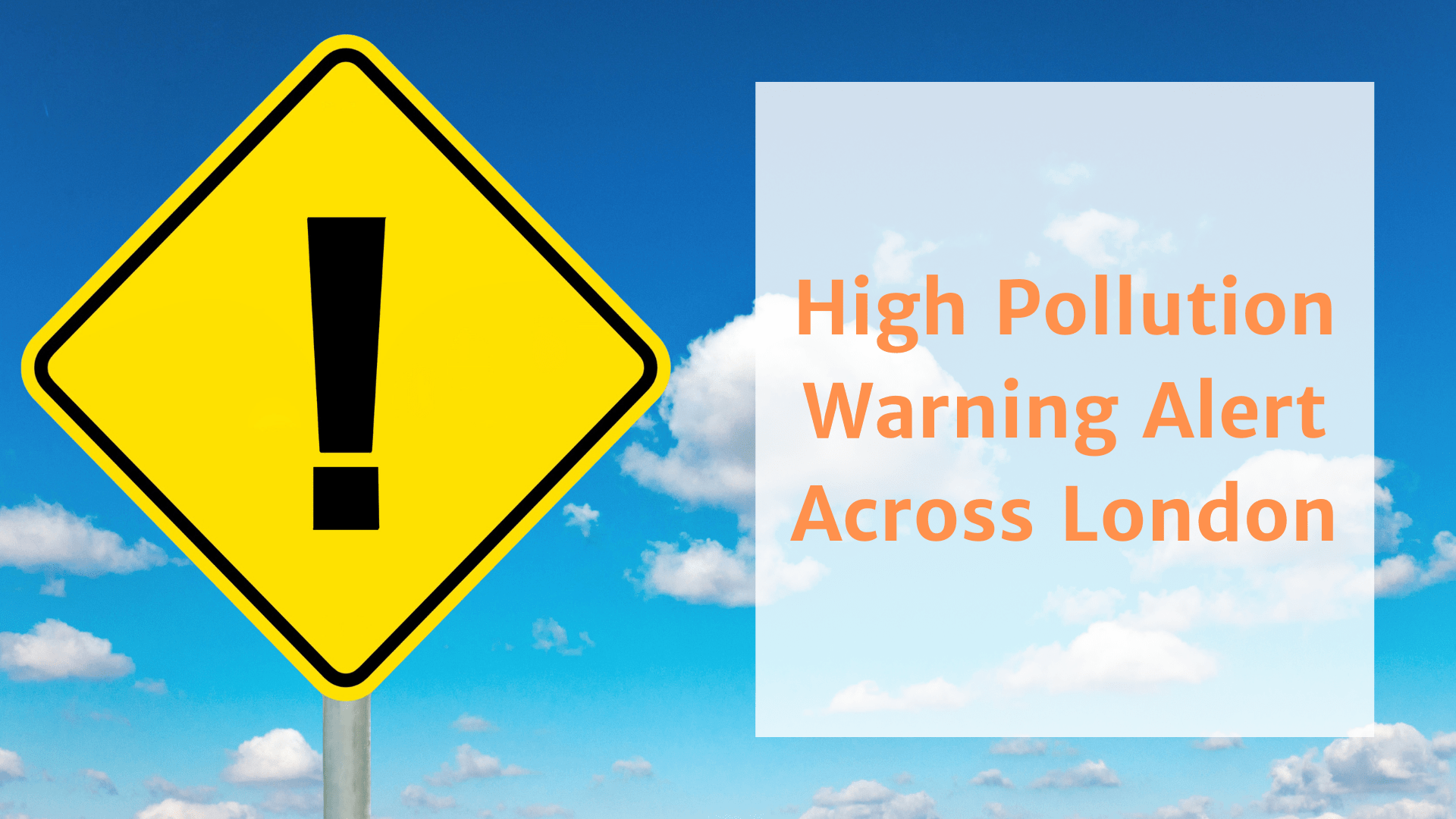 Traffic and car usage in London has now reached pre-pandemic levels and combined with imported pollution from the continent it has triggered a high pollution alert that is expected to last until the end of today. This is the first ‘high’ pollution alert that the Mayor has issued since August 2020.

The Environmental Research Group from Imperial college London predicted that the south-easterly air will continue to feed into Greater London throughout the forecast period. Import of long-range particulates from urban, industrial and agricultural sources from the near continent will continue. This pollution will combine with local emissions which have been accumulated on the previous day due to very light wind.

The Environmental research Group have forecasted widespread ‘Moderate’ levels of PM10 and PM2.5 pollution across Greater London, with many areas experiencing ‘High’ PM10 and PM2.5 levels as the episode intensifies. They have also predicted that as the pollution episode is driven by long-range pollution combined with local emissions, urban background and suburban locations will be affected as well as roadside environments.

The mayor said, “I’m urging Londoners to look after each other by choosing to walk, cycle or take public transport, avoiding unnecessary car journeys, stopping engine idling and not burning wood or garden waste, all of which contributes to high levels of pollution. This is particularly important in order to protect those who are more vulnerable to high pollution. While this alert is in place people with heart and lung problems should avoid physical exertion.”

EMSOL and out partners are proactively reducing air pollution in London. If you business wants to do more to protect your employees and local communities from the deadly effects of air pollution, contact us – sales@emsol.io