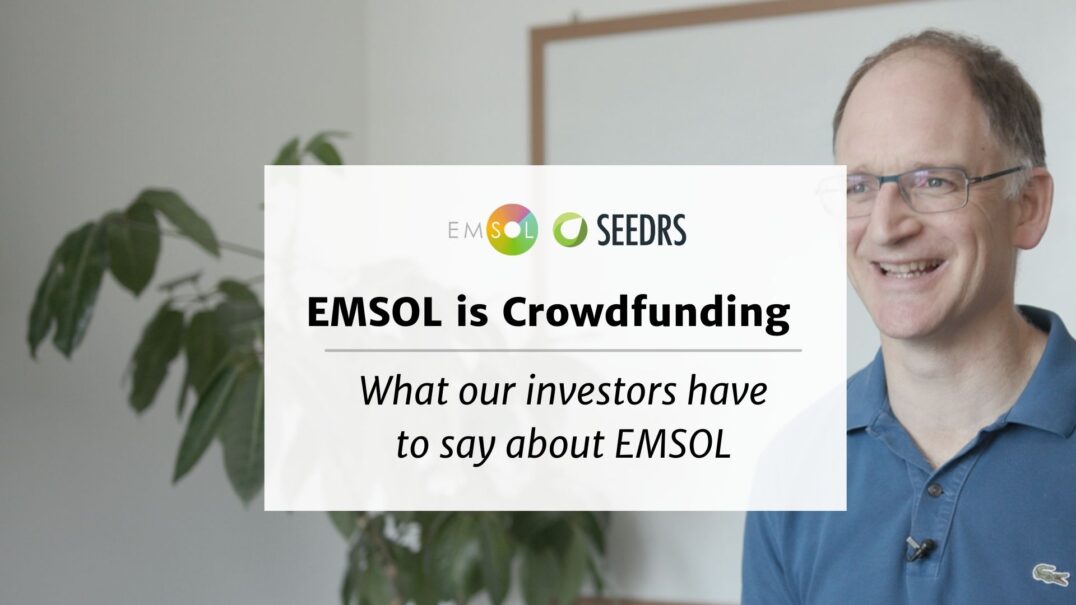 Enough from us, you know that we think what we’re doing is awesome, so it’s time for a change of voice.

Why have other people invested in EMSOL? What makes EMSOL special? We value our relationships with our investors, we send regular updates via email, remain available for discussion at any time and occasionally we get the opportunity to meet in person. 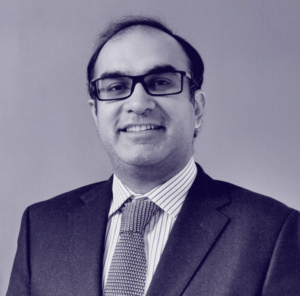 Tofiq is an engineer by background in the electronics and communications sectors. He has been investing in pre-seed and seed investments for the last 15 years and in EMSOL since 2019.

“EMSOL is a rising star, we believe”

“EMSOL is from a preventing side not a curing side, that’s what we like about EMSOL”

Tofiq identified that EMSOL tech is proactive rather than reactive, so he likes our technology but what about the investment?

Why is EMSOL a good investment?

So the exit opportunity looks good, but what about the present opportunities?

What vertical opportunities exist for EMSOL?

“We are working with EMSOL to have expansion in North America in the next year or two. The reason being is the United States have renewed their commitment towards climate change and I think it will fuel up the growth of cleantech hugely in the US market. And we’re also going to push EMSOL into the middle Eastern market where my client base exists.”

Great! So plenty of opportunity with EMSOL’s current UK market, but what about appetites within the UK?

What factors are going to drive the demand for the EMSOL solution?

OK so the tech and opportunities look fantastic, but I’ll be investing in the people of EMSOL too, have EMSOL got the right people to see this through?

Why back CEO Freddie Talberg and his team?

“Freddie has done 2 exits in his previous life, one from the telecoms area and one from the fleet management area so I truly believe by the way he’s working on this company now we will have a substantially good exit which is fully aligned with Innvotec’s goal of sustainable investments.”

Tofiq clearly rates EMSOL as an investment, but that’s just one person, who else can we hear from? 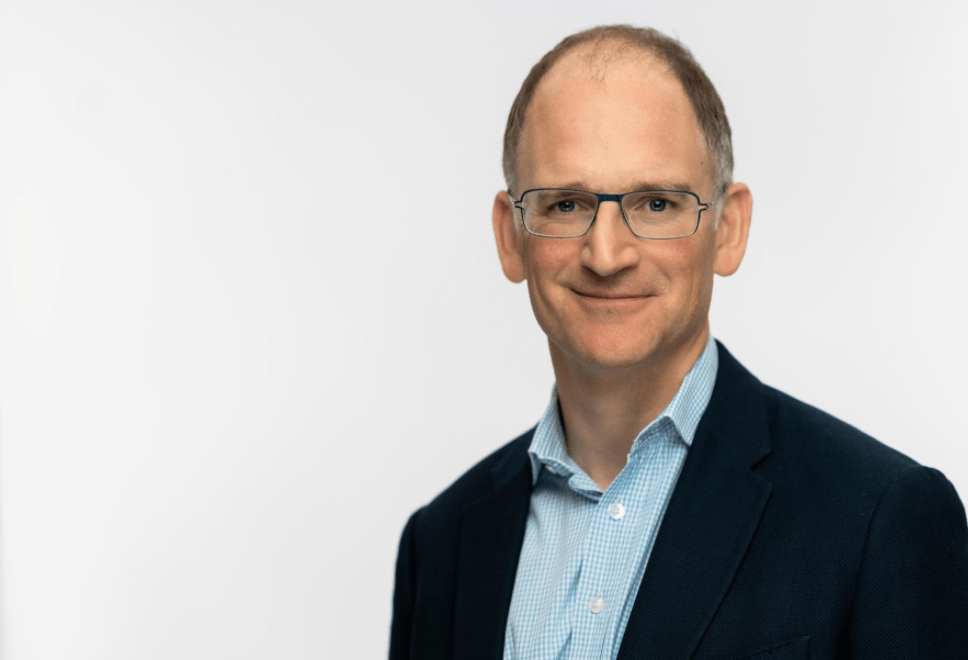 Following personal success with his own company IC Resources, Neil has become an investor in tech companies and has invested in multiple rounds with EMSOL.

What is important to you when investing in a startup?

“The primary criterion for investing in startups is the team”

So what impressed you about the team at EMSOL?

“The whole company culture seems to be one of asking questions and collaboration rather than just having all the answers and that really impressed me and that impressed me about Freddie too, that he’s open to ideas and he’s always willing to talk it out. The Management team has slowly and organically grown which is absolutely critical in a small scale start up.”

What was it about the tech that you liked?

“It’s the flexibility of the product and the fact that it’s able to apply to different industries, different sectors but still solves the same fundamental problem which everybody has, everybody is worried about and which everyone is becoming regulated to have to show and deal with. That’s what I’m excited about, the market potential and the fact that in 10 years people may be pointing to EMSOL as one of the reasons they’re breathing cleaner air.”

The tech, people and market are exciting but

Why EMSOL rather than another cleantech start-up?

“One of the things I’m really excited about with EMSOL is the commercial success so far and the potential success going forward. EMSOL’s probably the envy of most early stage start-ups out there because if you land one big named client that’s obviously a really good start but EMSOL’s working with Waitrose, working with MACE, with Croydon Council so they have this whole portfolio of customers that a lot of start-ups aren’t able to achieve.”

We love a compliment,

Tell us more about why we’re special?

“The EMSOL success so far has been about winning big and medium sized clients, getting POs signed off, getting paid and generating revenue. So when you look at EMSOL’s success to date compared to most start-ups at this stage they’ve won more clients, generated more invoices and brought in more money than most at this stage.”

You have been an advocate for EMSOL and invested in every round since your first (thank you!)

Why would you say now is the right time to invest in EMSOL?

“Right now is the right time to get in because you see a lot of companies that ramp up, and once they ramp up obviously the valuation goes up. EMSOL are not being unrealistic or over ambitious with their valuation. If you look at the valuations of many follow-on seed investments that I see, you have companies with a similar valuation with significantly lower revenues or no revenues at all!”

We hope hearing from our investors has been insightful for you, and if you’d like to know more about EMSOL or our investment opportunities not head over to Seedrs for our Crowdfunding campaign where you can invest from £10, or for larger investments contact us for a chat through our pitch deck? Come join EMSOL’s pollution revolution and be part of the clean air solution.

Invest in EMSOL through Seedrs.