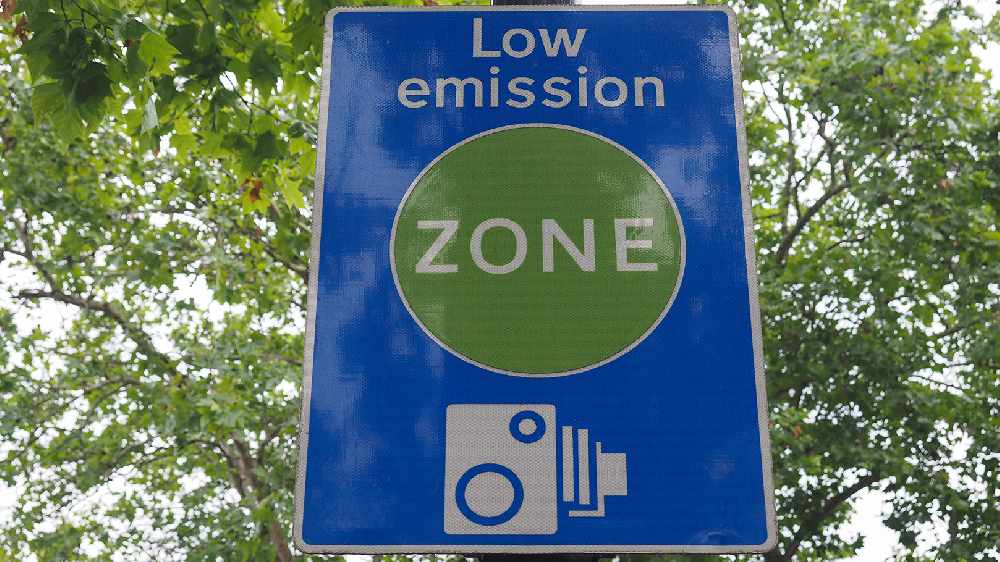 With green living, sustainability and a spotlight on pollution, clean air zones (CAZs) have been continuously promoted as a step in the right direction. One city that has been affected by this is Bristol which, despite being named European Green Capital in 2015, was ordered to reduce its toxic NO2 levels in 2017 by 2023.

In a survey of over 5,000 Bristol residents, 88% of Bristol respondents were very concerned or moderately concerned about the impacts of poor air quality in Bristol on their health and the health of their family. However, plans for clean air zones have received local backlash from residents and major concerns that the scheme could push contaminated air to the city’s suburbs as drivers take alternative routes to avoid penalties.

Measures like clean air zones and bans to vehicles have been covered by major media outlets such as the BBC. Yet, the latest update for Bristol includes the city’s mayor, Marvin Rees, joining Leeds in reversing plans for a clean air zone. He confirmed that due to the changes in people’s working and travelling habits since the pandemic, there is less need for such an extensive scheme.

Last year, the council proposed a ban of privately owned diesel cars in parts of the city centre and a wider CAZ which would enforce older polluting vehicles to pay upon entry. This has now been dropped from consideration, and Bristol’s mayor remains opposed to any scheme which would charge private car owners as modelling shows this would disproportionately affect families from poorer households.

With many arguments for and against clean air zones some of which we wrote about here, we cannot lose sight of the overall impact that pollution is having on our health – COVID-19 being the most pressing concern at present. Clean air zones may not be the answer to tackling pollution but inaction is no longer an acceptable option.

In a recent study conducted by the Office for National Statistics (ONS), researchers found that long-term exposure to PM2.5 (fine particles made from various sources such as power plants, agricultural burning, cars and aeroplanes) could increase the risk of contracting and dying from COVID-19 by up to 7%. This is because PM2.5 can penetrate deep into the lungs, weakening the respiratory systems and making it easier for the disease to take hold. What’s clear is national health should be a top priority, but are clean air zones the best solution?

At EMSOL, we’ve worked with businesses and councils across the UK, taking action on pollutants found in running diesel vehicles (NO2, PM) and noise pollution. By monitoring air quality and providing targeted solutions, we aim to take immediate action with deliverable results for sustainable urban growth. Our clients include Network Rail, Croydon Council and City of London Corporation who are paving the way for healthier, manageable sites with improved air quality. Read more about you can measure and track air pollution more effectively with EMSOL.