What are the top 5 worst cities for noise pollution? 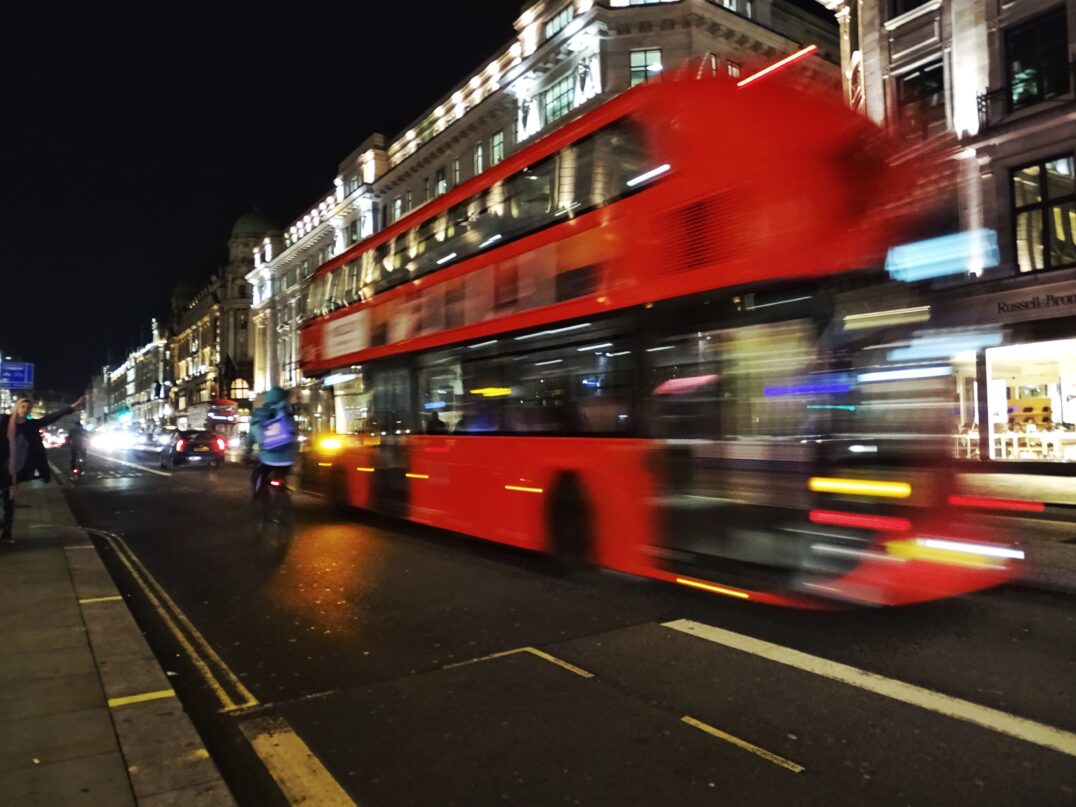 What are the top 5 worst cities for noise pollution?

Large cities such as London, Toyko and New York City are renowned for their busy lifestyles with lots of noise. If you live in a city you also know what it’s like to hear constant sounds like traffic, transportation, construction or machinery, people and other noise pollution activities. Cities are hotspots for noise pollution and for many cities, the failure to act on noise pollution is causing an increase in health issues. Without further ado, let’s take a look at the top 5 cities that are struggling to combat the challenge of noise pollution.

The capital city of Karachi has a population of over 15 million people at the heart of business, financial and industrial activity in Pakistan. There are no surprises that it is one of nosiest cities in the world. A stream of new research suggests that traffic in the city is one of the biggest contributing factor to noise in excess of 90dB on a daily basis. Noise of this level can make people lose their hearing and impact their health. These noises are unhealthy and are leading to many Pakistani news outlets calling for authorities and organisations to do more to combat the issue.

One of the largest cities in India, Mumbai is considered to be also one of the noisiest cities in the world. This is due to major issues around traffic and overpopulation in small areas. It is not uncommon for decibel levels to reach over 100dB due to noise created by humans, vehicles and transportation. Mumbai traffic police are campaigning to reduce noise pollution on roads with their latest campaign called “Punishing Signal”, encouraging drivers to stop honking their horns to make the lights turn green quicker. If drivers honk and noise exceeds 80-85dB, then the timer would reset and the traffic would have to wait longer. This ensured people stop honking to turn traffic lights and noise was reduced.

Noise pollution is common knowledge in Cairo, the capital city of Egypt. Unfortunately, the city has been facing issues with high decibel levels for some time due to its high population density. Reports have shown that noise pollution in the area has even been linked to many causes of deaths.

New York is famous for being the city that never sleeps and due to the amount of 24/7 noises, this is very true. The city contains over 8 million people and can often become crowded due to it being overpopulated with residents and lots of tourists. The Big Apple is also well-known for its nightlife, tourist attractions and social lifestyle which means that there can be constant noise pollution throughout the day and night. The city can reach noises of 90dB at any time which can cause disturbances and impact people’s wellbeing.

Of all the cities in China, Shanghai suffers with some of the highest levels of noise pollution. Traffic in Shanghai can reach up to 80 decibels with overall noise levels reaching well over 85dB from construction, fireworks, other transportation and human noise. With over 24 million people it’s no surprise that the city faces such a huge challenge with controlling noise pollution.

There are lots of other cities that do produce high levels of noise pollution as well such as Paris, Barcelona and Mexico City. However, how authorities and organisations act in these cities is crucial to the quality of human life in these areas.

How to measure noise pollution for your business or local community?

If you want to find out more about how noise pollution can be controlled read our latest article “understanding noise pollution: what is it and how can you reduce it?”. If you are interested in learning more about a real-time software that can help you to instantly detect and monitor levels of noise pollution, then check out our ‘how EMSOL works’ page.

How can the construction industry make targeted pollution reductions?