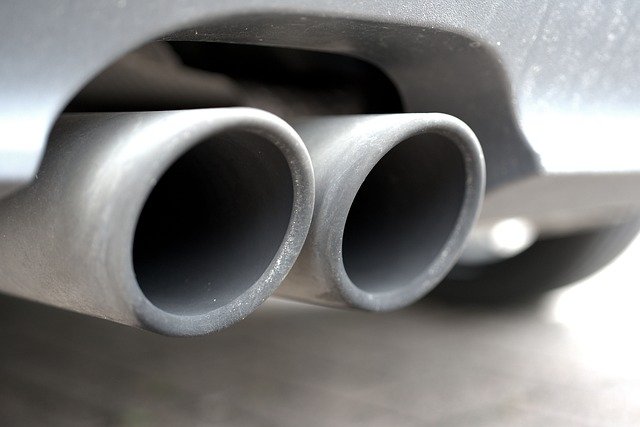 A landmark decision on air pollution

In a landmark move, a court has ruled that air pollution made a significant contribution to the death of 9-year old Ella Kissi-Debrah. The importance of this decision is that it marks the first time a person in the UK has had air pollution listed as part of the cause of death.

From a young age, Ella suffered from severe asthma and in February 2013 she passed away with the cause of death recorded as respiratory failure.

The dangers of air pollution were known

There have also been links made during the last year between susceptibility to COVID-19 and long-term air pollution exposure. A study from Harvard suggests that just a small increase in particulate pollution is associated with a 15% increase in the COVID-19 death rate.

Governments have been engaged in tackling the air quality problem now for many years. Although the pace of action has been criticised as real-world pollution level often remain above statutory limits. In 2016, the UK High Court accused the government of inaction on tackling air pollution.

How does this impact our approach to air pollution?

The case of Ella is hugely significant for how we should now understand air pollution. It should be seen in the context of many years of inaction by the government with notable on-going failures to bring down pollution exposure. While regulation was in place, it lacked funding, enforcement, or prioritisation from leaders.

If air pollution can be clearly attributed as a contributing factor in early death then the responsibility will inevitably land on those who are charged with protecting the public’s welfare.

While the UK government is making strong commitments towards build back better and net-zero, an understanding of the health concerns of air quality still remains lacking.

Although air pollution is a problem experienced locally it requires a national and strategic response. Local authorities have been struggling to tackle air pollution now for many years, deprived of real funding or the knowledge to act rapidly.

What is needed is support from a national level to empower local authorities to work with experts and innovators to tackle the problem borough by borough. The UK government should restate its environmental commitments with a deeper understanding of how this can improve the air we breathe. It is also not good enough to wait until 2030 for real change. Every day people are breathing poor quality air is another day that public health is impacted.