It’s fair to say that we are into freight and logistics. Which is understandable given the backgrounds of our founders. But freight and logistics vehicles are not the only large vehicles that operate throughout our towns and cities. The backbone of the public transport network – buses – also runs through our streets.

The importance of buses is often understated. In London, 3.8 million trips per year are undertaken by bus, more than any other mode of transport. In some streets in many cities across the UK, buses run every few minutes. So much so that they actually cause air pollution problems in some cities.

But this news also got us thinking – what if there were ways by which the existing vehicle fleets could be better optimised so as to reduce air pollution from buses? Thinking practically, a bus schedule that is too lax means that buses could be idling in some streets, meanwhile an operation that is too fine means that drivers may be driving in a manner that increases pollution (i.e. high revving) to make up for lost time.

Then there is the evidence of impact on air quality. Evidence that we have seen constitutes traditional roadside monitoring equipment as deployed by local authorities. Perhaps if the bus industry wants to be taken seriously on the issues of air quality, it should understand its own performance on the issue in greater detail and not (rightly) see itself as the solution by discouraging travel by car.

We sense that some of the more forward thinking bus operators are already considering this. If you are one of those, we would love to hear from you. 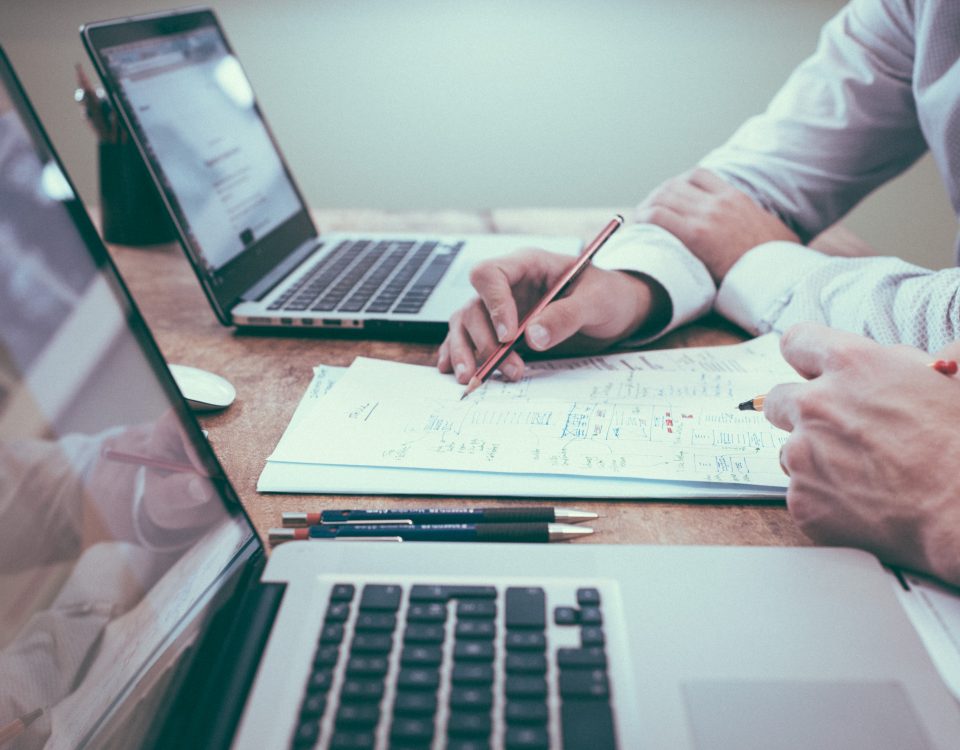 Innovating out of a crisis 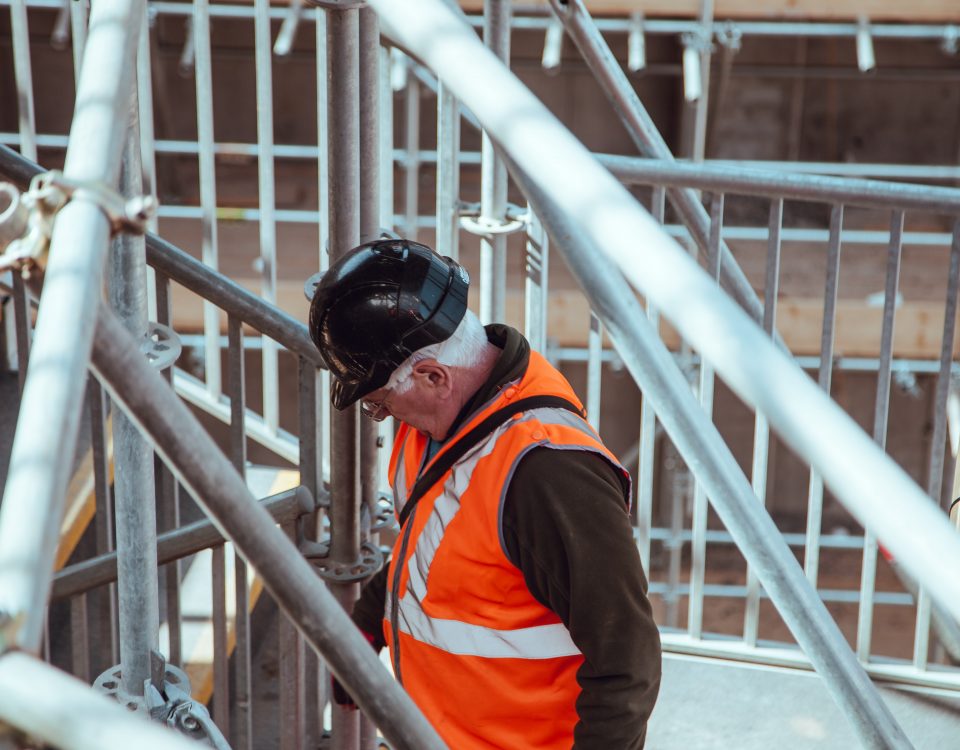 Back to work… but not back to normal 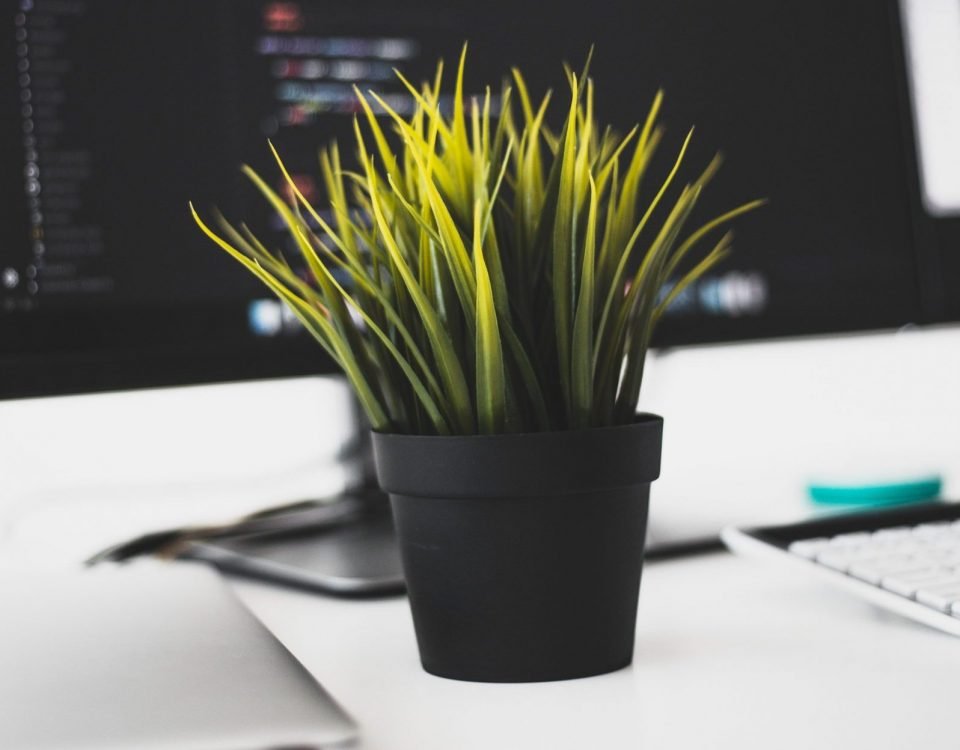 Innovation and sustainability are knocking on your door