How could the rising demand for clean air impact the London Mayoral election? 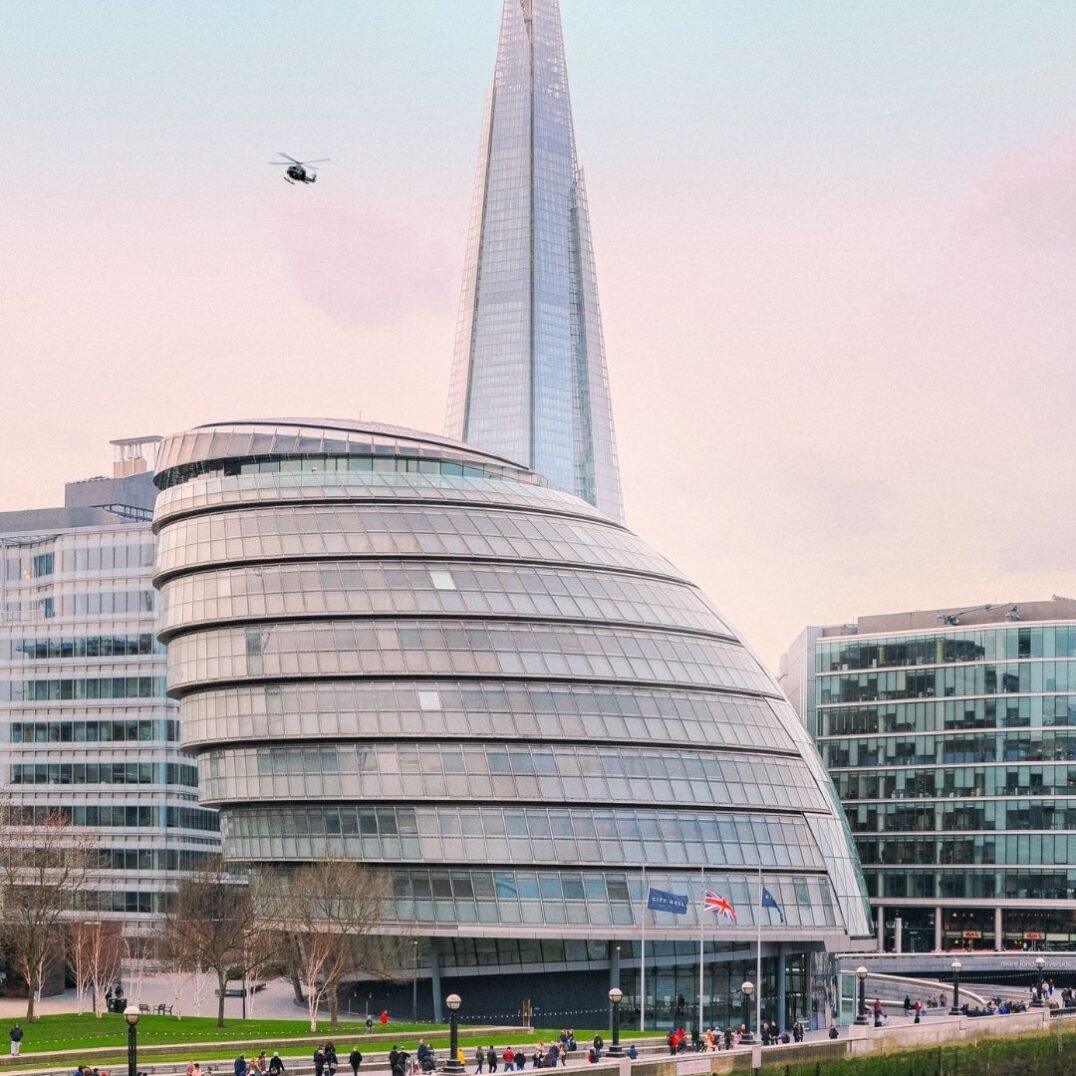 The Clean Cities Campaign has identified that most Londoners want clean air and a reduction in the level of pollution and traffic on the roads.  Londoners who responded to the Clean Cities survey also said they wanted the mayor to facilitate more green space and promote public transport with a view to reducing the levels of traffic in the capital.  It is no wonder then, that in the race for mayor, the main party mayoral candidates have all referred to clean air in their manifestos.  Clean air is a hot topic, and is one Londoners and environmental campaigners want to see firm action on from the mayoral candidates.

The Environmental Defence Fund Europe (EDF) found that London’s major road network produced air pollution which resulted in nitrogen dioxide (NO2) from vehicle pollution, causing almost 1 in 10 of the City’s children to be at a higher risk of developing asthma. The EDF has called on all mayoral candidates to show commitments to green recovery and clean air policies, and all the main mayoral candidates have included clean air proposals in their manifestos.

Citizens want to see action from the mayor on air pollution in London and there is huge public support for clean air proposals, so let’s have a look at what the main candidates have said about the environment and clean air:

‘Bad air quality is an issue of social justice’

Sadiq Khan is fully supportive of protecting the environment and pledged to continue his commitment to climate change. His manifesto speaks of the effect of poor air quality for those living in deprived communities, many of whom are from ethnic minority backgrounds.  As expected, Khan also plans to extend the Ultra Low Emission Zone (ULEZ) to include the north and south circulars, continuing his campaign to encourage Londoners to use public transport over car travel.  Khan already has a track record for reducing air pollution levels and has pledged to keep tackling air pollution and climate change.

‘We know lower-income Londoners are often dependent on older vehicles, therefore some of these charging schemes essentially make London a place where only the very affluent can travel’

Whilst Shaun Bailey’s manifesto has mentioned eliminating diesel from the taxis and buses in London. Bailey’s manifesto mentions making London a zero-carbon city, and improving the air quality by turning grey spaces into green spaces, and planting 500,000 extra trees. He has also pledged to get rid of the planned extension to the ULEZ at the north-south circular. The ULEZ helped to reduce air pollution by over a third, so Bailey’s stance on not extending it could be disappointing for Londoners as most of them support the expansion of the ULEZ according to Client Earth, the environmental law charity.

‘There are more than 9,000 premature deaths from poor air quality in London already and it is the next generation who suffers the most from this’

Luisa Porritt states that the Liberal Democrats ‘have long called for improved cycling and walking routes in London’.  Porritt’s manifesto touches on important areas including eliminating emissions by buses and encouraging Londoners to walk more, with a firm commitment in her manifesto for clean air for Londoners.  Her manifesto focuses on improving air quality by reducing car travel.

‘An Olympic-style effort is needed to make London healthy’

As expected, Sian Berry’s manifesto is focused on the environment and clean air.  Her manifesto is the only one that refers to setting actual targets to reduce traffic and ensure Londoners have access to clean air.  Her manifesto also mentions extended the ULEZ London wide and reducing public transport charges to encourage people to use public transport.  Berry’s manifesto was judged as scoring 10/10 by Clean Air in London (CAL) for addressing climate change emergencies.

The outcome of the Mayoral race will be decided shortly but despite the result, it is promising to see clean air become an ever more important issue in public opinion polls and also see local government take action. Local government form a major role in the UKs effort to tackle pollution as many of the powers and responsibilities for enforcement lay at the local level. London has been a clear leader in this space with the Ultra-Low Emission Zone and Low Emission Zone for NRMM.