We have long advocated that local authorities are at the forefront of tackling air quality issues in our cities. Not only do they have the authority to take action, but also they have the means of doing so that means the issue can be tackled in a holistic manner, coordinating the work of a number of partners to make a difference locally.

This has been perfectly demonstrated in the last few weeks. Following the ask of the government posed by 17 city mayors and civic leaders, this week saw a number of other actions proposed by local authorities across the country that varied in their scope and ambition.

The City of London Corporation, who have long been one of the leading authorities on tackling air pollution in their area,  are proposing to only permit ultra low and zero emission vehicles on some streets as a trial. This is subject to feasibility assessment, and understanding the impact on the local transport network around the potential pilot area in Blackfriars, Guildhall, and St Pauls.

Meanwhile, government is now cracking down on those who cheat the emissions monitoring system. No doubt influenced by the ongoing VW emissions scandal. The Driving and Vehicle Standards Authority will start testing lorries at the roadside, looking for Adblue emulator devices that fake the act of adding Adblue solution to emissions on commercial vehicles, giving misleading readings of air pollution. The message is clear – if you are cheating, you will be caught.

Such vehicle bans and more effective enforcement, whilst we may have specific issues in terms of their effectiveness, reflect a holistic view that authorities must (and are increasingly) take on the air quality issue. This approach is important, because as the City of London example indicates, there can be unintended consequences if you just focus on one area of delivery.

For our money, an effective strategy for tackling air pollution in cities includes a blend of the following types of initiatives, spearheaded by local authorities:

At EMSOL, we pride ourselves on providing a comprehensive solution to local authorities and to commercial organisations. We understand that local authorities have a unique and critical position in tackling air quality and, we will do all we can to support them in their ambitions. 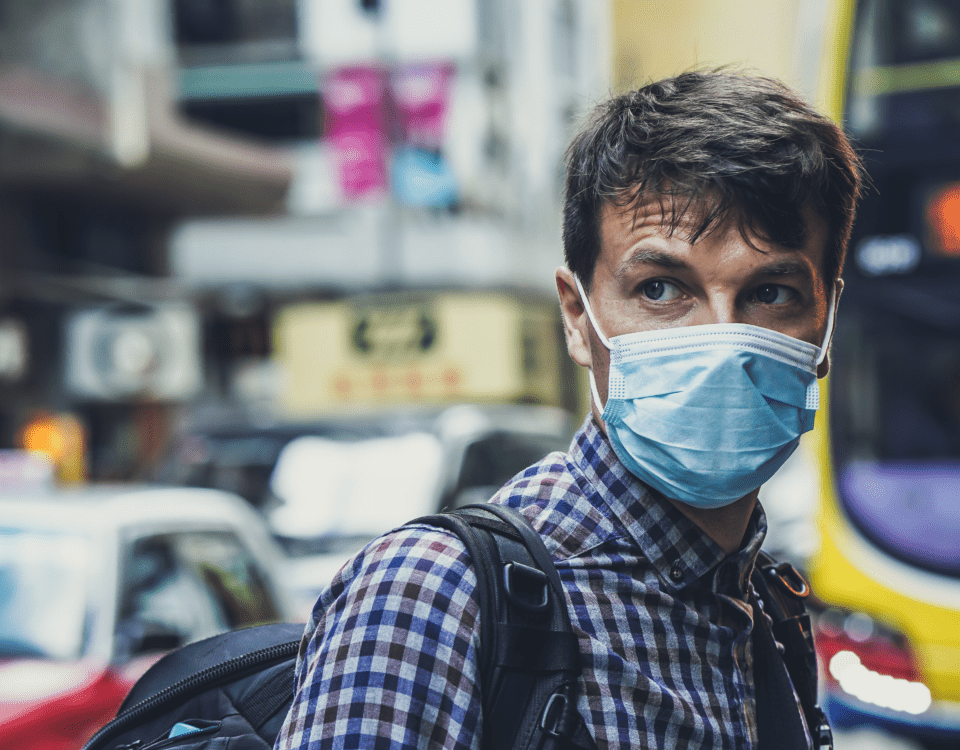 Clean Air at last – but at what cost 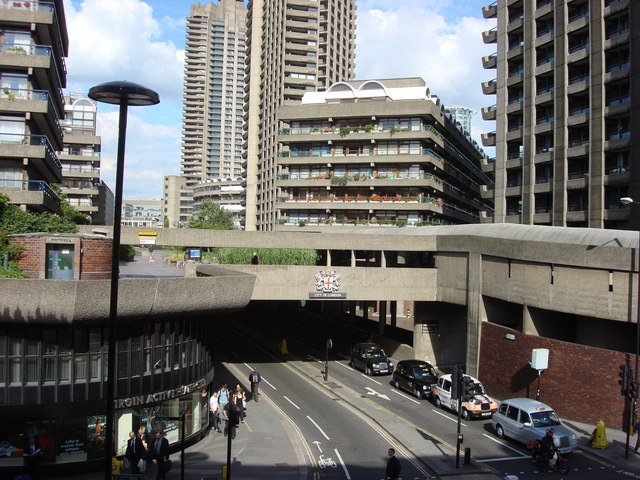 What is the real impact of a zero emission street? 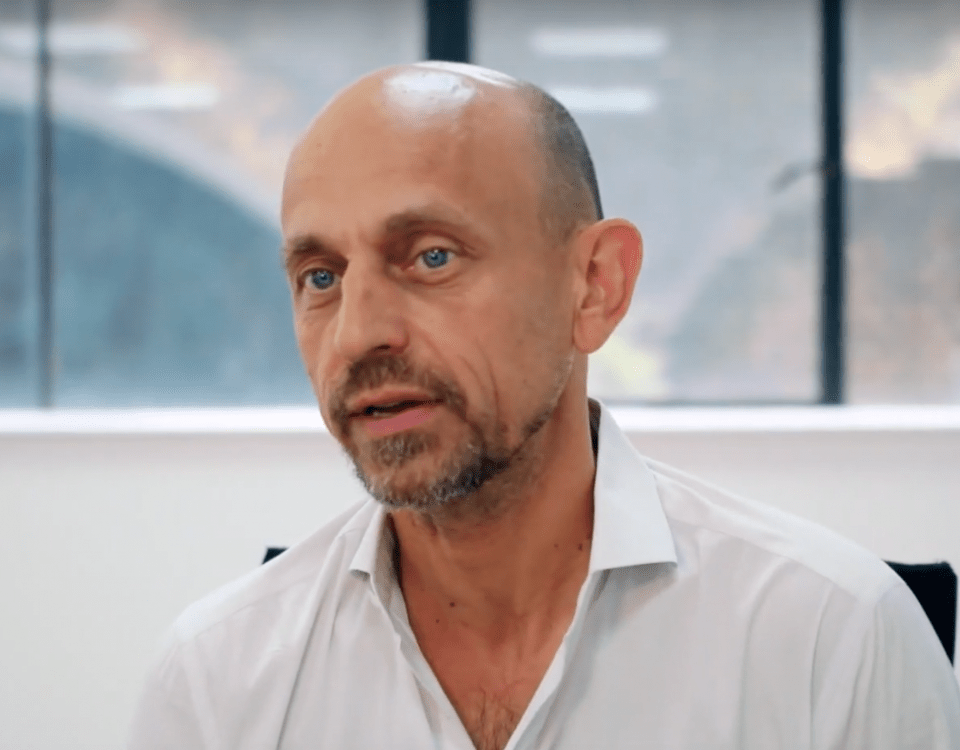 What impact means to us