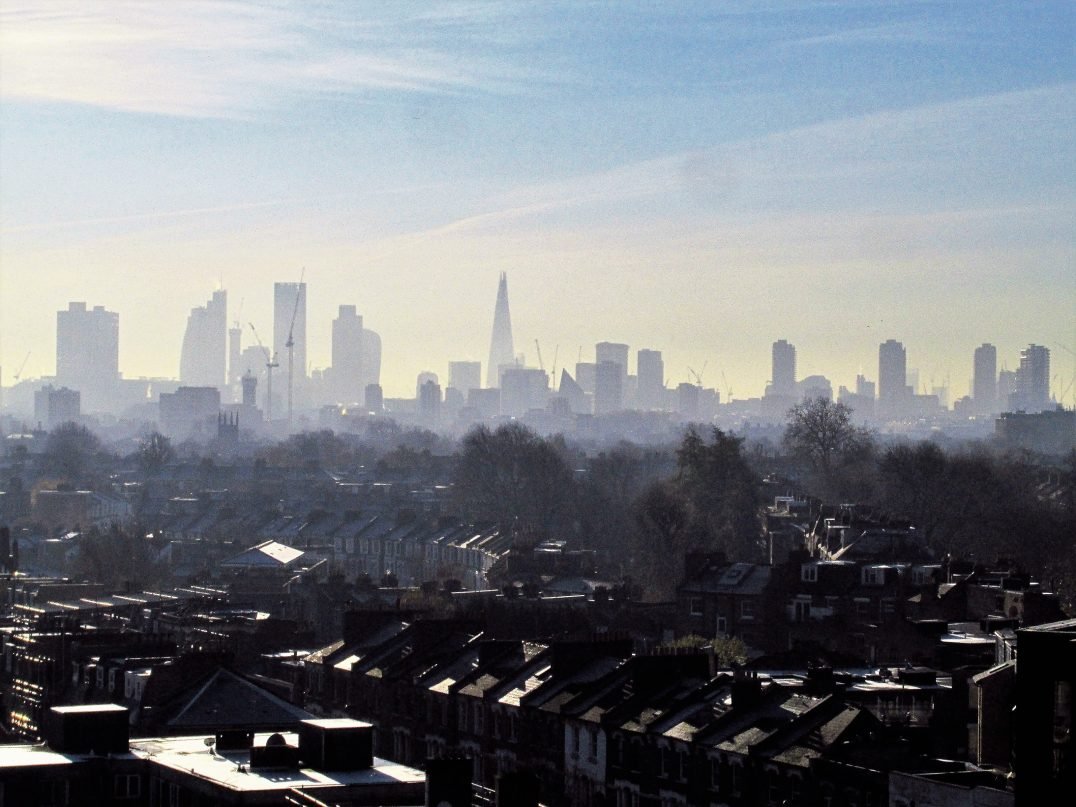 Air and noise pollution are two major issues that have been hitting headlines in mainstream media and on social media platforms over the past couple of months. One of the main reasons for the rise of the media coverage on pollution is due to the new legislation of mandatory climate disclosures, the developments on clean air zones and the impact that the pandemic has had on pollution.

This LinkedIn headline article “UK’s Air Pollution is a concern” has caused a discussion recently amongst businesses and communities as to how we can do more to improve our pollution reduction. There is also concern that not enough is being done to drive all of our efforts to hit clean air targets and to monitor these efforts effectively and put things in place to eradicate pollution. Here are some of the key concerns air pollution raises and why it needs to be tackled as a priority.

The impact of air and noise pollution on our health

With increasing research being undertaken on the consequences of pollution, it’s shown that there is a strong correlation between high pollution and poor health. The recent inquest of the premature death of 9-year-old girl Ella Adoo Kissi-Debrah has sparked a cause of concern that air pollution is damaging our health at an alarming rate. This was the first event that air pollution has been listed as a cause of death. As such, the coroner has recently announced that there will be an investigation into these three areas of concern:

The CEO of Asthma UK and the British Lung Foundation, Sarah Woolnough stated “If the government follows the recommendations in this report, and commits to much bolder clean air laws in line with World Health Organization guidelines, this would be a game-changer.”

In the World Economic Forum report, the research shows that if UK Clean Air Zones are delivered successfully it could make an “18% reduction in NO2 and prevent at least 1% of deaths in the country.” Not only is pollution one of biggest issues facing the UK right now but according to the World Health Organisation Report (WHO), 7 million premature deaths are linked to toxic air and poor air quality contributes to “19% of all cardiovascular deaths and 29% of lung cancer deaths”.

In the WEF report, it’s also suggested that the preventive pollution measures such as Clear Air Zones would ‘inject millions of pounds into cities’ once implemented. Sustainable solutions to pollution in the UK are found to create billion pounds more to the economy with “£1.6 billion each year if the UK were to achieve guidelines set by the WHO for safe air quality” (WEF 2021 report). Sustainability needs to be prioritised now to secure these benefits and ensure that organisations are on course for ambition pollution targets. Learn what organisations and Sustainability Managers are prioritising in 2021 and beyond to effectively reduce pollution.

Businesses can also benefit from tackling air pollution, investments in cleaner and greener solutions aren’t just a win for health! In fact, the businesses who are able to quickly take targeted action to cut air pollution are seeing business benefits such as reduced costs and improved revenue. Check out 5 ways improving site air quality is good for business if you are interested in learning more.

Reductions in noise and air pollution has been shown to positively impact our living environments. Environments with lower exposure to pollution are shown to have more healthy ecosystems and vegetation due to cleaner air. Several scientific reports and large research projects have shown that a higher exposure of pollution correlates to poorer living conditions, higher prevalence of social or health issues, damage to natural environments including forestation.

To prevent harm to the environment we live in and to live sustainably, organisations need to collectively take larger courses of action to reduction pollution and to commit to the cause. Achieving targets can only be done by putting in place sustainable measures and taking action on the air and noise pollution data.

Do you want to start taking action today to reduce pollution? Do you want to fully understand how you can pinpoint issues and take targeted action to hit your clean air goals? Then why not book a demo with our friendly team to learn how EMSOL’s pollution monitoring can help your organisation to effectively reduce pollution